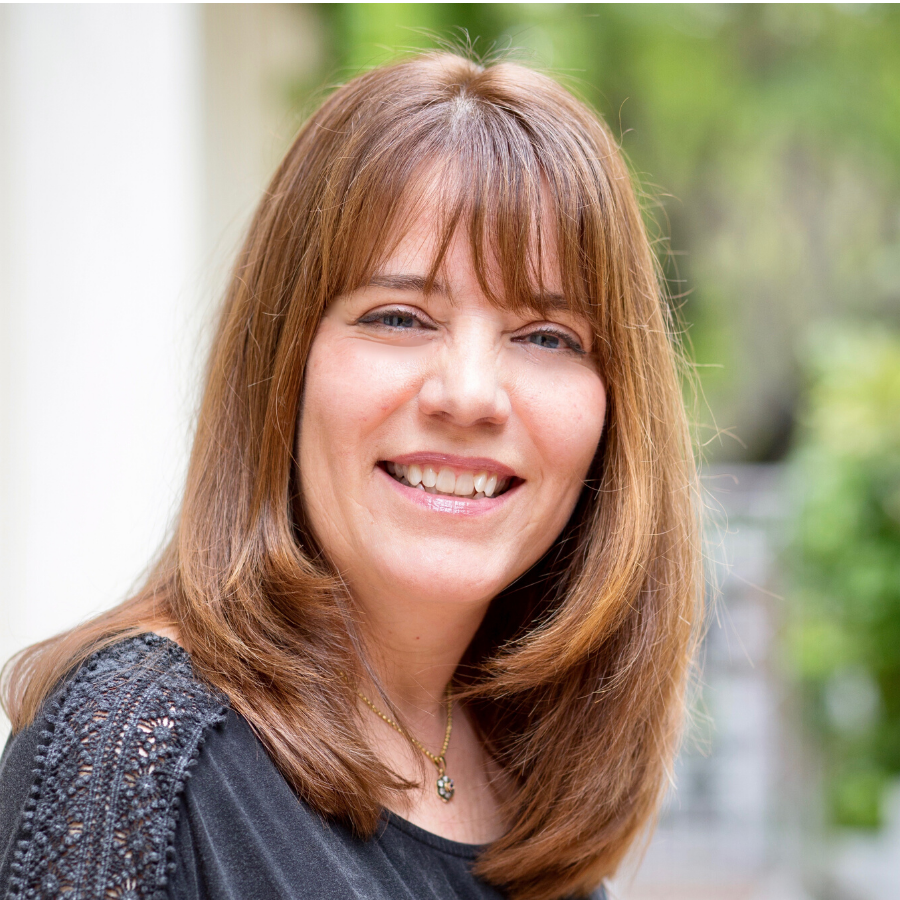 Dr. Olga Grimalt has been a bilingual educator for over 25 years. She is currently the
founder/CEO of Multilingual Learning Network, a dual language consulting company.
Previously, Dr. Grimalt served as the Director of Bilingual Education and professor at Loyola
Marymount University (LMU). In addition to teaching courses related to bilingualism and
second language acquisition, Dr. Grimalt was the administrator of the Spanish and Mandarin
bilingual teacher preparation programs. Prior to joining LMU, Dr. Grimalt was an elementary
bilingual teacher in both transitional and two-way immersion bilingual programs in Los Angeles
Unified School District and Long Beach Unified School District (LBUSD). She also served as
program coordinator in the English Learner Services division of LBUSD as well as Two-Way
Immersion Program Coordinator at Patrick Henry Elementary in Long Beach. She was a
founding member and Vice President of the Association of Two-Way and Dual Language
Educators (ATDLE) and is currently an advisory board member. She is also a member of the
California Association for Bilingual Education (CABE) and the National Association for Bilingual
Education (NABE). Her current research interests include effective practices in dual immersion
programs, oral language development in a second language, parent motivation and
participation in two-way immersion programs as well as effective leadership in two-way
immersion programs. She is the mother of two teenage girls who currently attend a
Spanish/English dual immersion program in the Long Beach Unified School District allowing her
to approach dual language education from both a personal and professional perspective.

Connect with Olga on social media