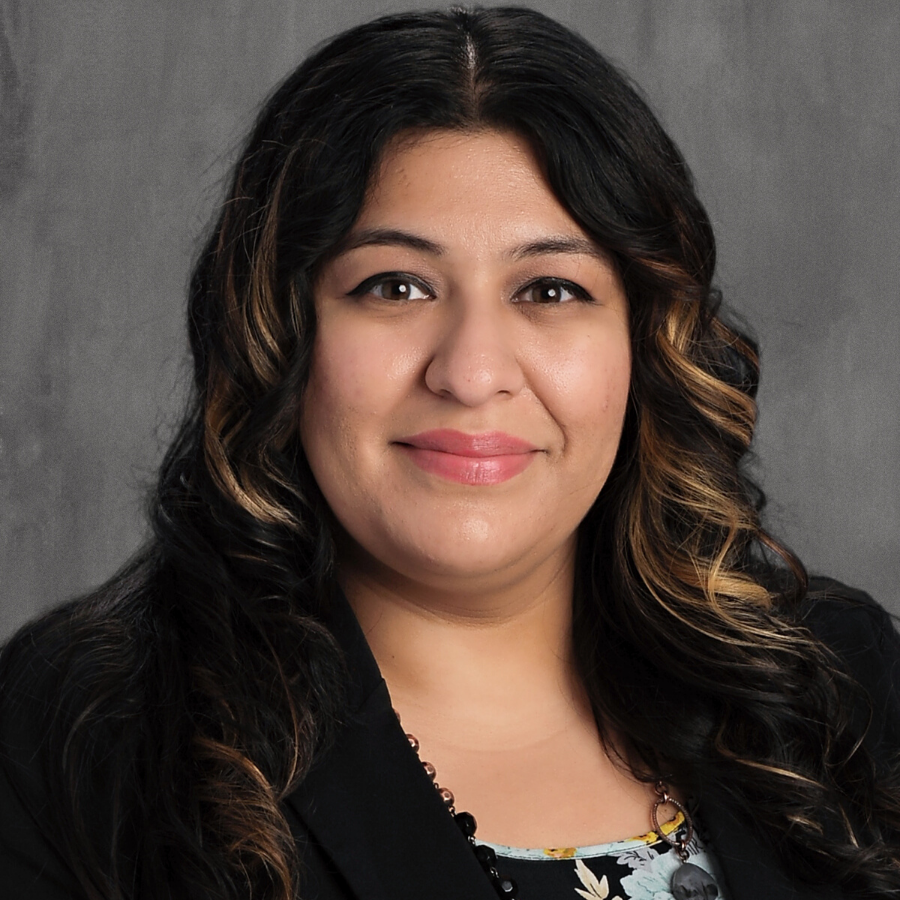 Brenda Mendoza of Chicago is a K-12 ELL specialist in West Aurora School District 129. The mother of four received her Bachelors of Arts in Education degree from Trinity Christian College. She obtained her Bilingual and ESL endorsements from the University of Aurora. Her first Masters degree was in Curriculum and Instruction, with an emphasis in English Language and Bilingual Education. Her second Masters degree was in educational leadership. Brenda has been teaching for twelve years as an ELL and Bilingual educator in grades K-6. During ten of those years, she instructed as a 2nd and 4th grade Bilingual teacher. Brenda had the honor of being nominated Kane County Teacher of the Year. She received the Kane County Distinguished Educator Award. Mendoza was nominated People’s/Target All-Star Teacher and was also nominated by The Golden Apple Foundation for excellence in teaching. In 2019, She was recently nominated for an Excellence in Advocacy Award from Professional Women in Advocacy. In 2015, Brenda became an ASCD emerging leader. She currently teaches fourth grade bilingual, coordinates family literacy workshops, is an instructional coach for Challenging Learning, and is Illinois ASCD’s Whole Child Leader.

All sessions by Brenda Mendoza